In the country of France, SMG is actively supporting and praying for the following ministries with hopefully more ministries to come. 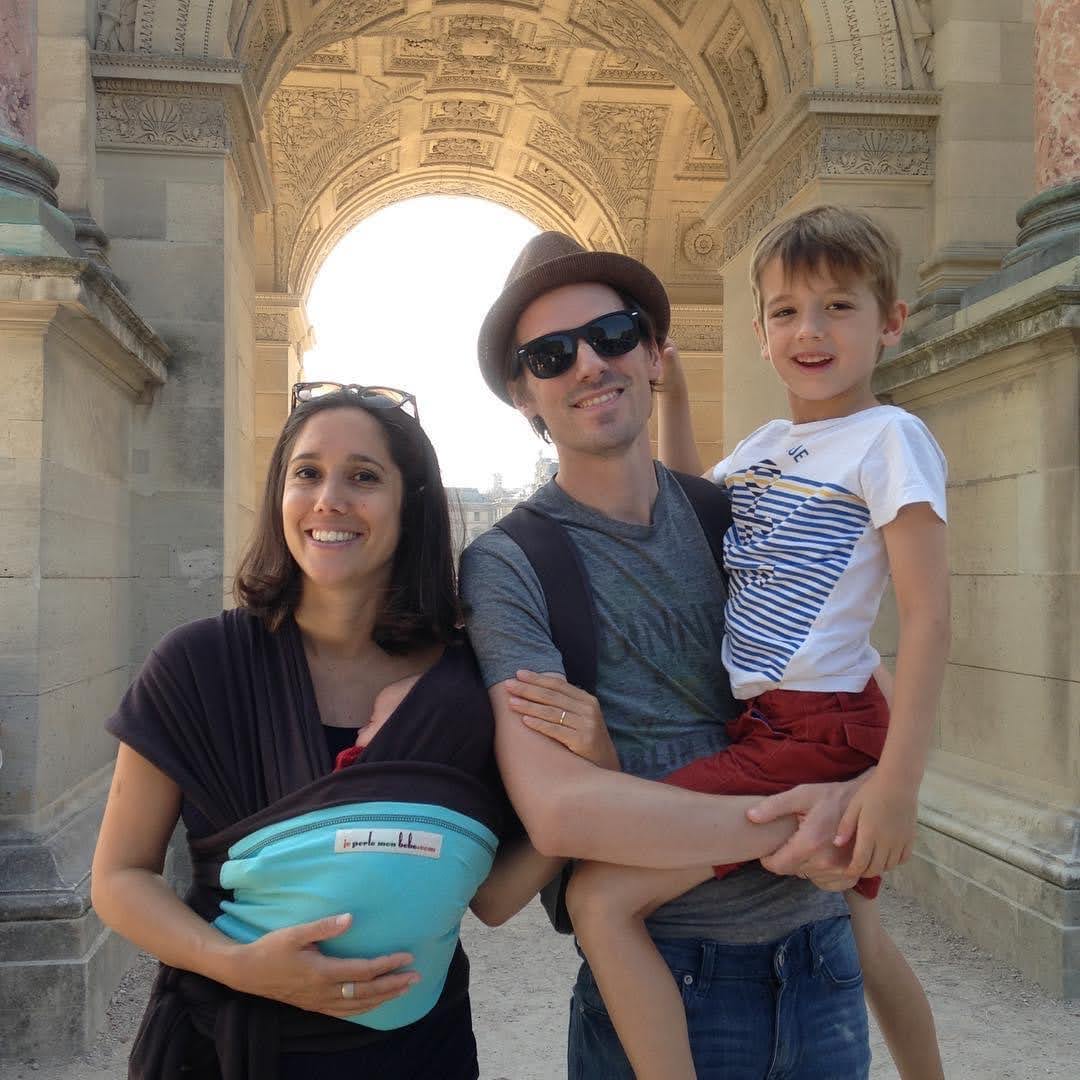 Jason & Loanne were led by the Lord to begin the Connexion church in central Paris in September 2014. The church has grown well and God has gifted them to reach people in the city and regions of Paris where Loanne is originally from. 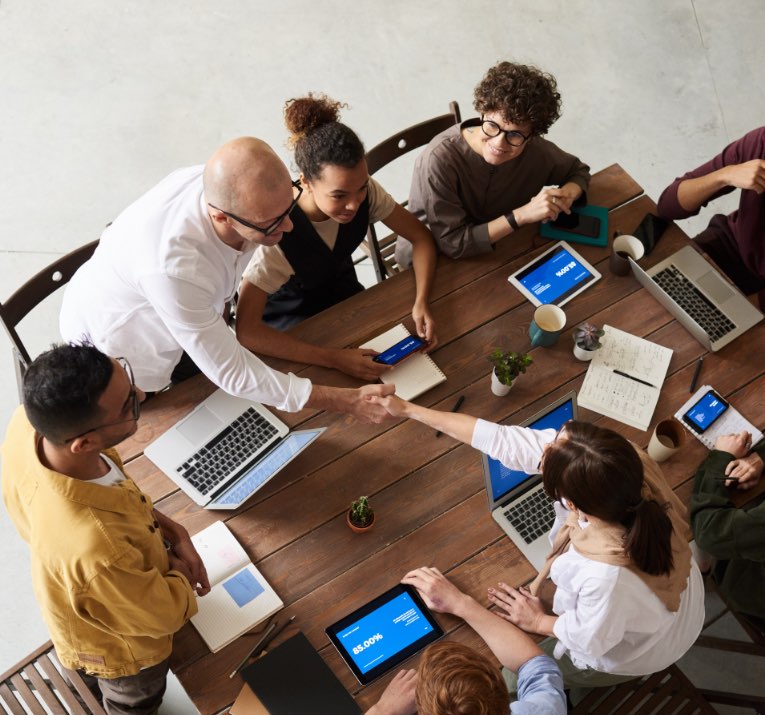 If you have a question, an encouragement, a prayer, or a special request that you would like to share with our church planters, please select which planter below and feel free to share your message with us.

Thank you! Your submission has been received!
Oops! Something went wrong while submitting the form. 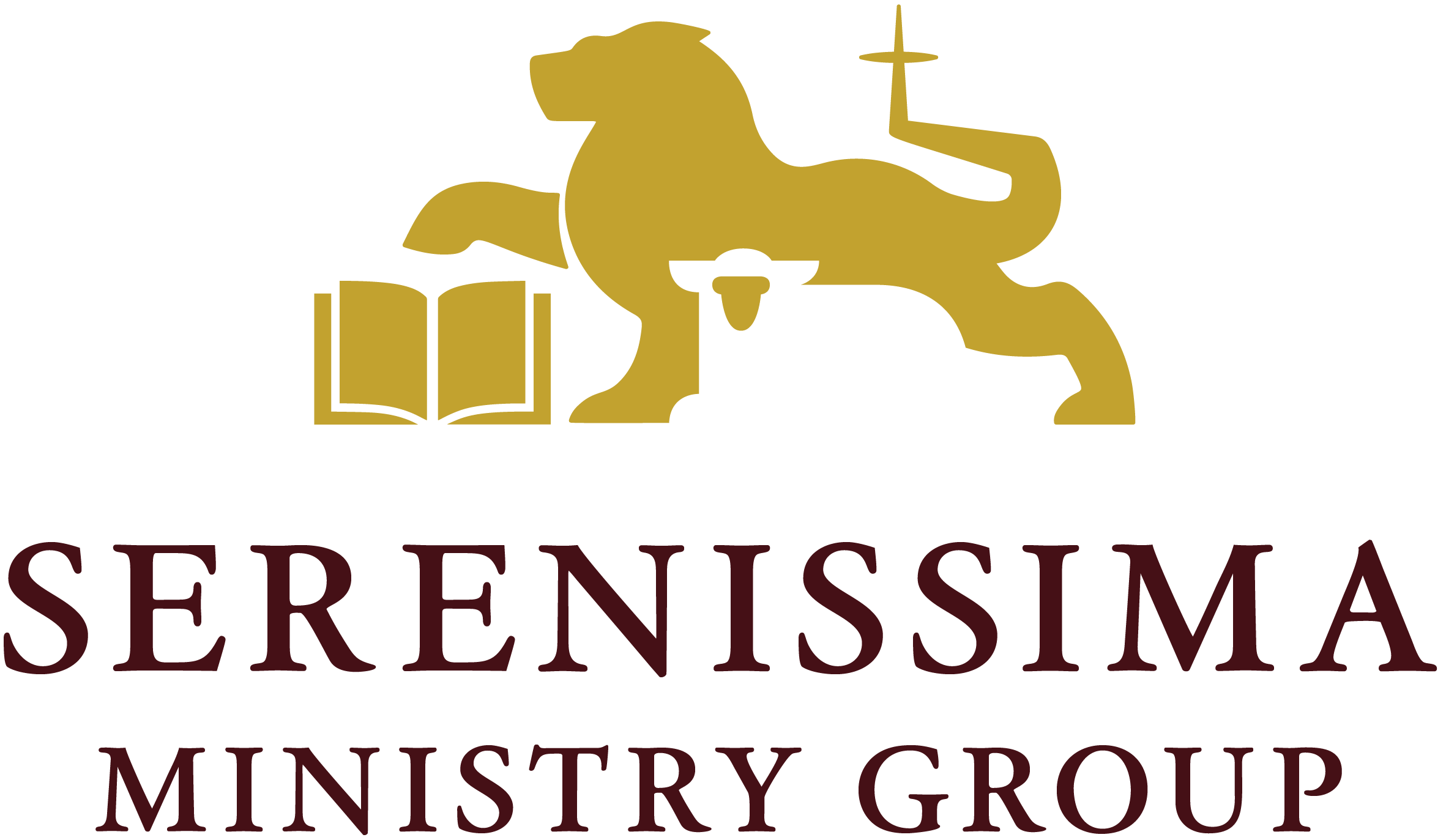